When Phoebe, Ilona and I flew to Miami over New Years we didn't know what we were going to expect. Phoebe and I had met each other just three weeks before and decided after a few Hot Toddy's (Her) and Moscow mules (me) that we should most definitely NOT be in, or anywhere within 20 nautical miles of Los Angeles. I am not sure who's idea Miami was? But as I'm the appointed writer, I give myself full creative liberties (like all good bloggers do) and will tell the story in a way that allows me to take full credit for all excellent ideas (Florida, Negroni's, Sunbum sunscreen) and perhaps write out the faux pas (I am many things, A patient travel agent is not one of them). None the less, The plan was set in motion. We would be flying to Miami to post up at The Standard for a week to celebrate the end of a very long year and the beginning of a new one. A Bruce Weber start to 2013, If you will!

Our next and final step was calling in Ilona from NY, Who had just moved to NYC and was experiencing her first winter. Let's just say.... It was an easy sell. After weeks of snow and pavement salt on her Balenciaga boots she was more than ready to switch her North face for her Lisa Mariee Fernandez. She like Phoebe and I are Australian and our idea of winter is a flimsy cashmere scarf and a leather jacket. Not ten layers, Long underwear and a jacket that promises below zero insulation. To say the least, She was a little cold. Something for which I will forever be thankful as when I asked her in an email to fly in, Her reply was almost instant. It was a resounding "YES!!!" She would be coming. We were so excited we didn't stop to be surprised at the spontaneousness. You see, This was a risky move for Lone doggy as even though she had known both Phoebe and I for years, Our contact had been few and far between. It was Ilona who started me out in this business, 5 years ago by putting me in a Vogue editorial that changed my career path forever and had shot over the course of Phoebes career from a young Phoebe J Tonkin to Phoebe J Tonkin, CW network star (Thanks Lone!) Although since then, our contact was limited to a few hello's and air kisses at fashion week until by sheer luck we shot a week before we both moved to the states... which is how we got to emailing. (Have I lost you guys yet?) Anyways, The point is she was in. And as I said, Risky.

December 30th, We checked in and by that afternoon we were well on our way to being drunk and tanned. The fun had begun. We met a hot tattoo'd guy. Who as it turns out, was the only straight man at The Standard. We counted down to 2013 with Champagne "Drake" Papi. We renamed Phoebe Hot Toddy Papi. We played a very strange albeit dangerous game of truth or dare on a yacht anchored somewhere in the middle of the ocean. We drank a lot of Negroni's. We (Upon Phoebes request) watched something called "Genki porn", We listened to "Breezeblocks" by Alt J over and over. We also listened to a lot of A$AP Rocky's fucken problems. We had all our bath's outdoors. We rarely bathed alone. We were harassed by a pedophiliac psychopath on the beach, We witnessed an insane amount of action in the "Hamam", We bought matching Proenza tee's at the Webster whilst chatting up basketball players. We extended our flights. We went to a Steakhouse. We became best friends.

Here is our Miami. Shot By us, Of us on The 5D, G12, Disposable cameras and iPhones. 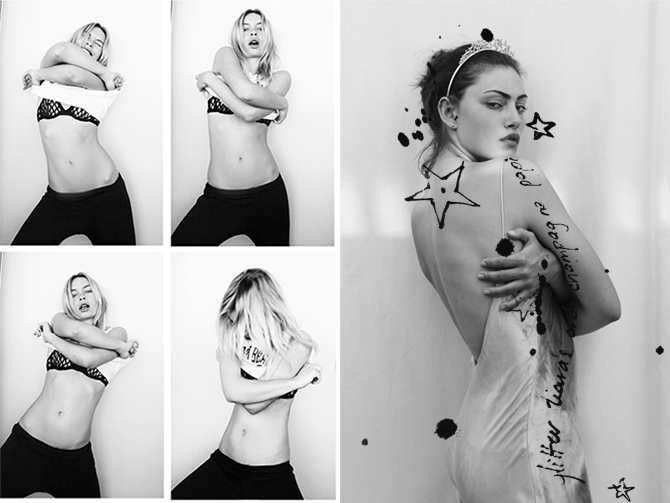 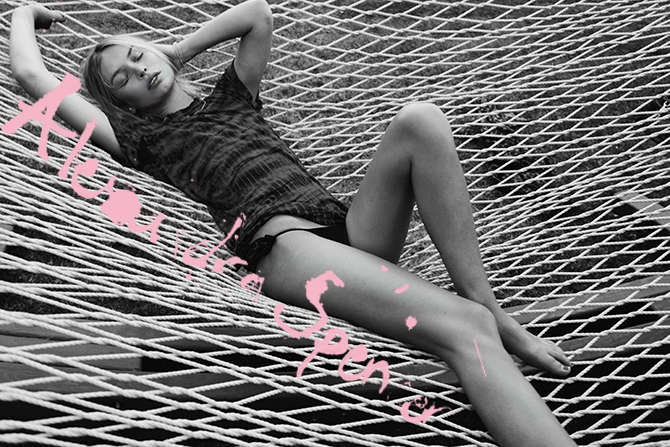 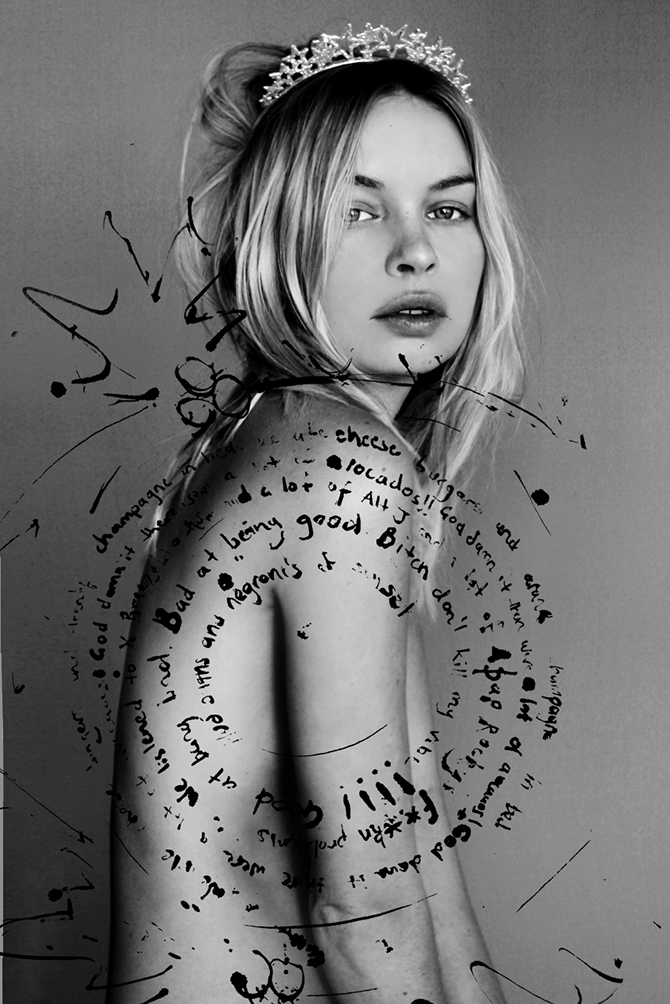 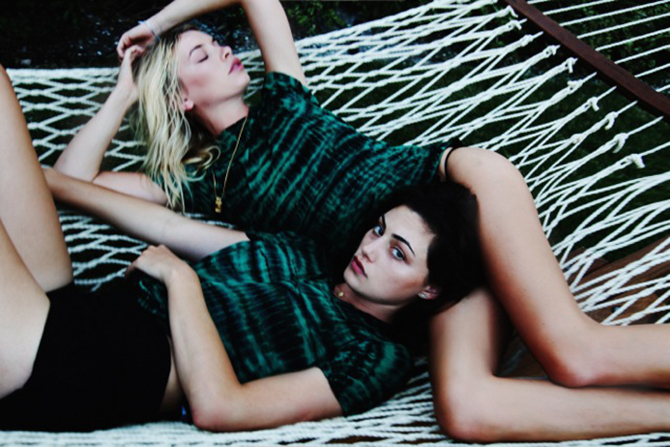 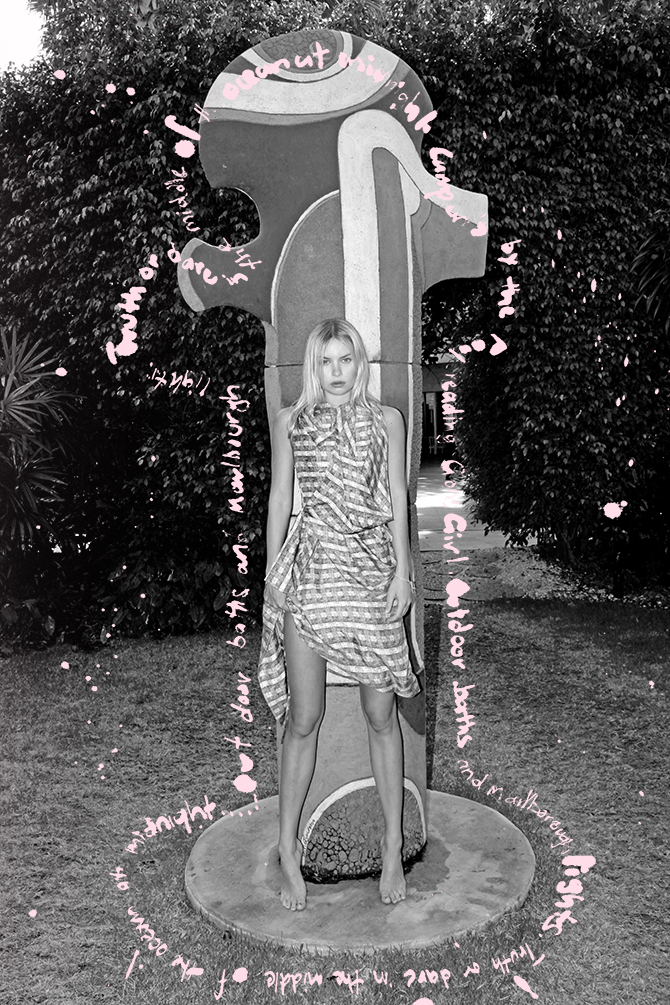 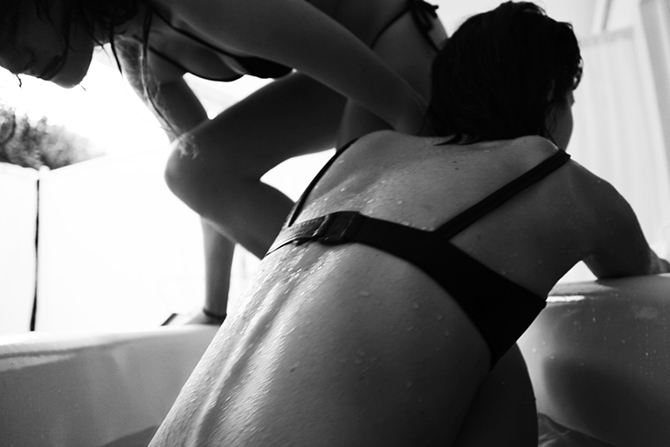 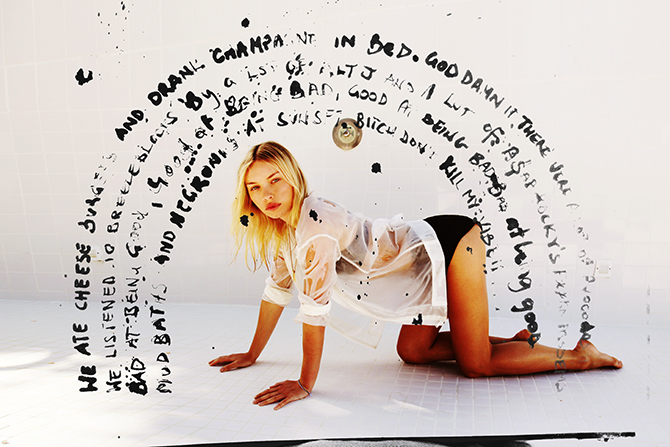 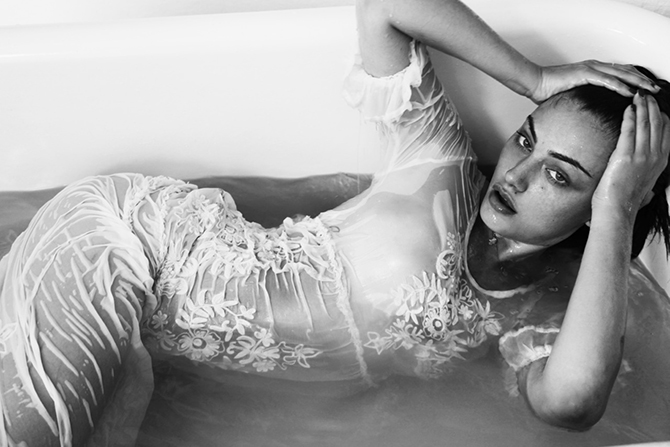 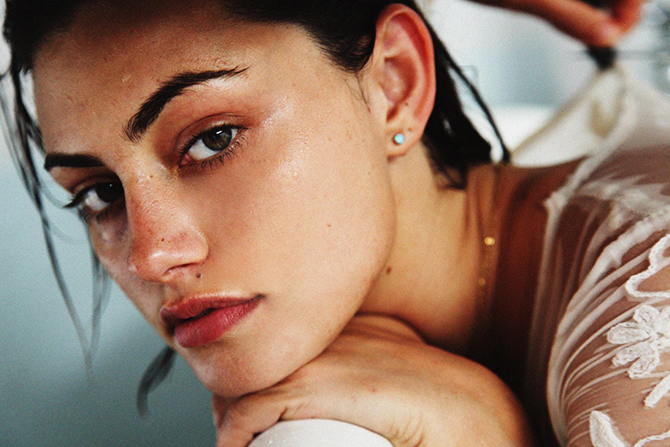 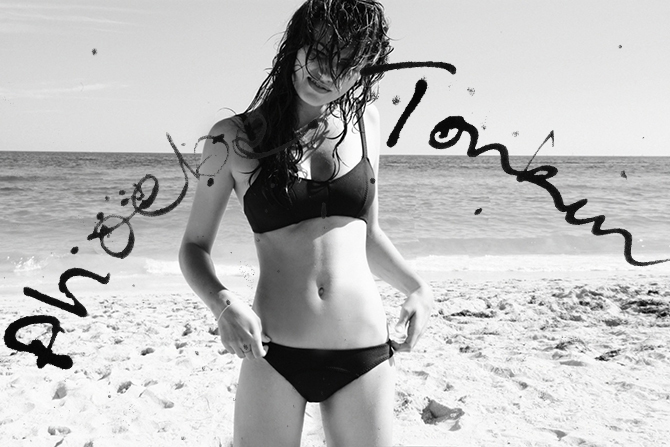 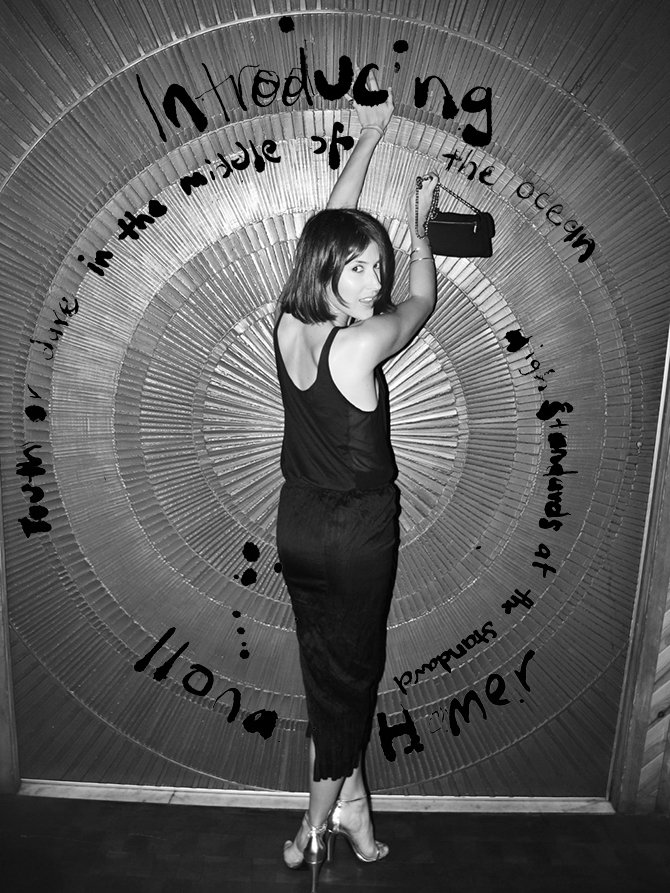 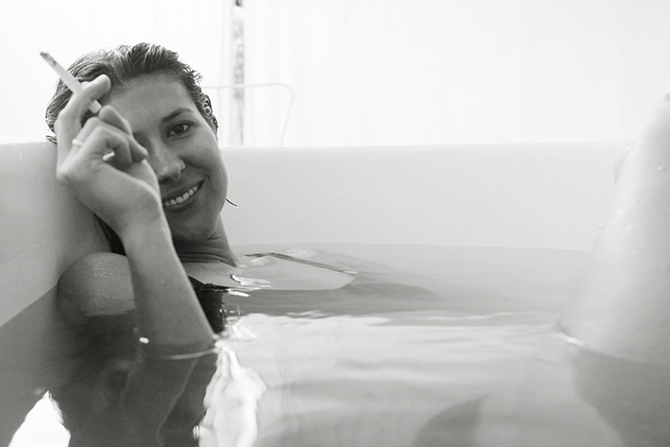 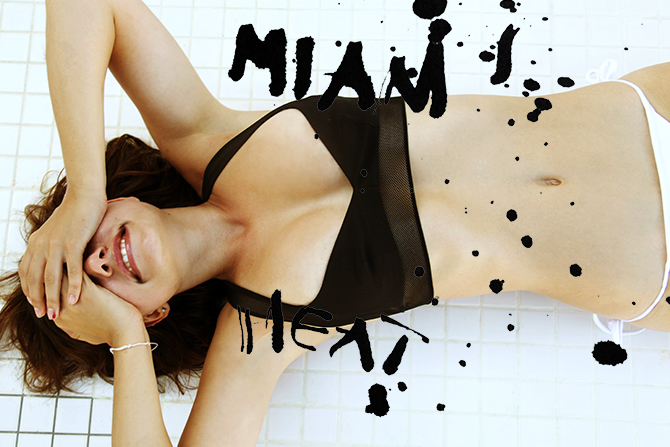 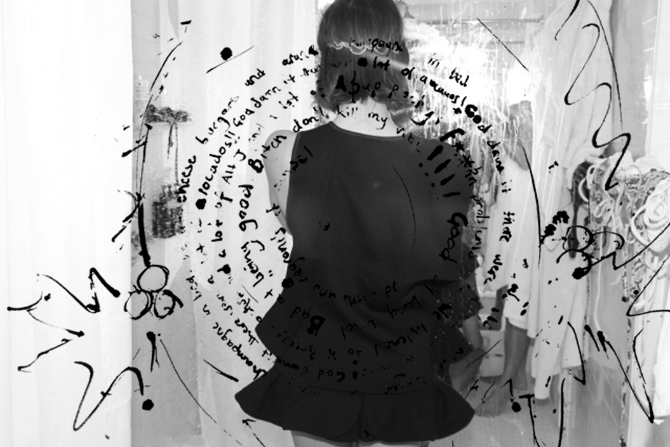 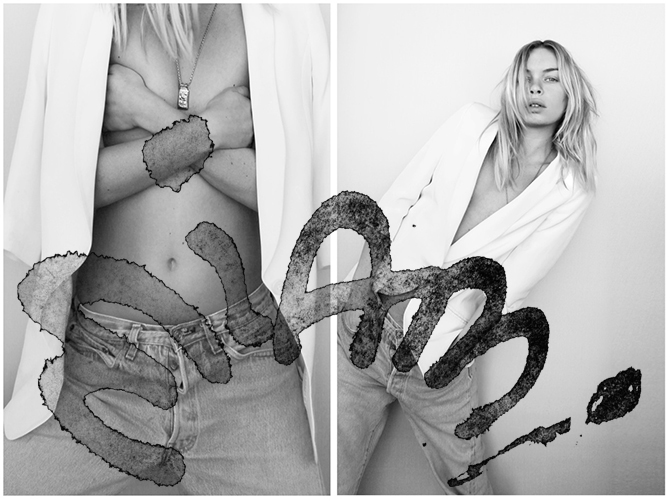 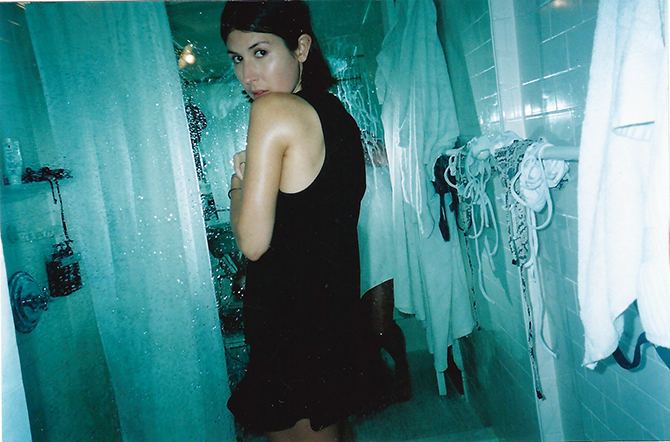 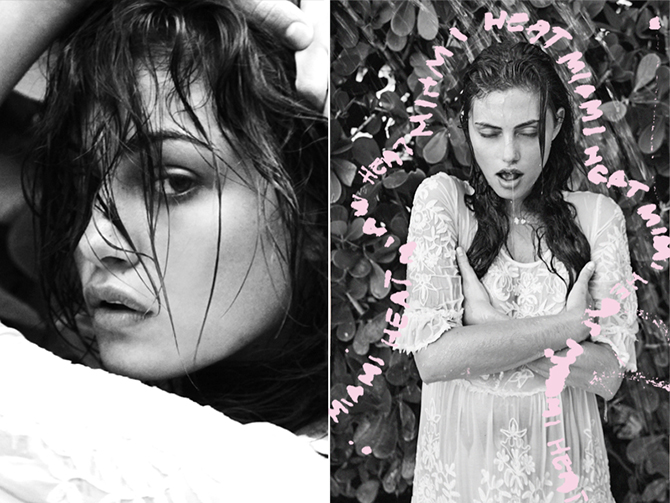 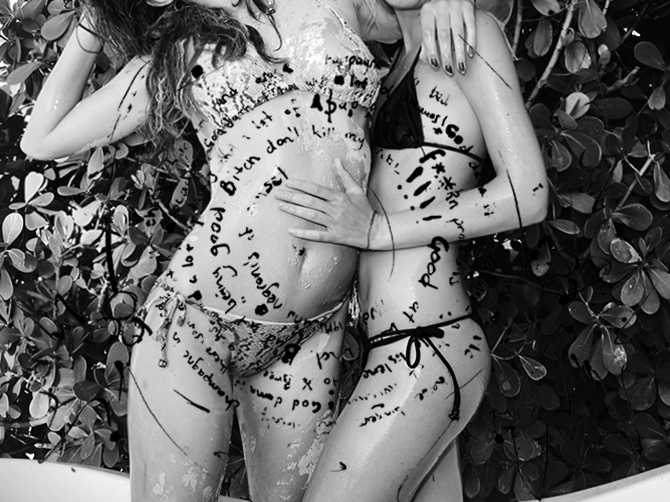 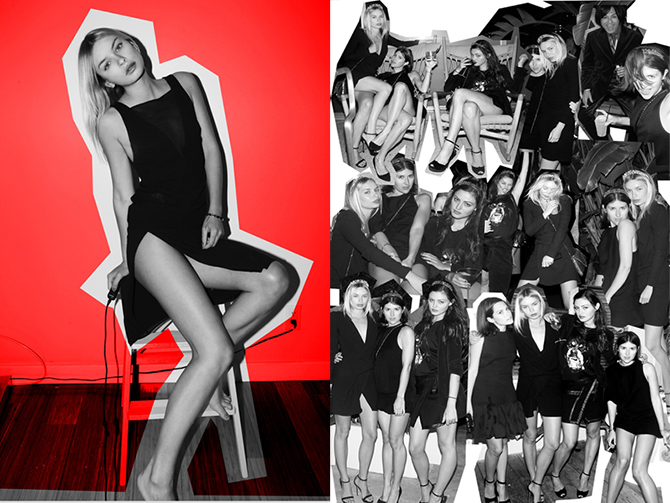 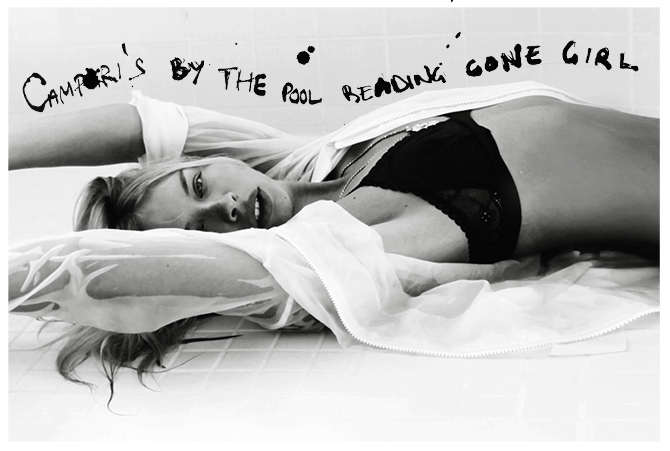 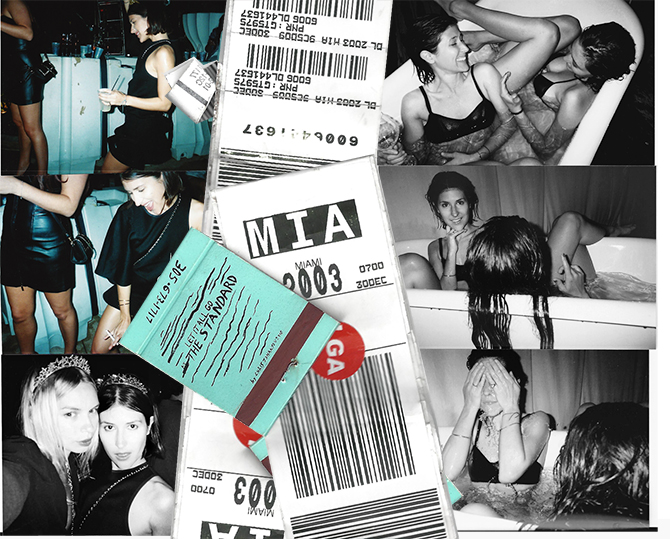 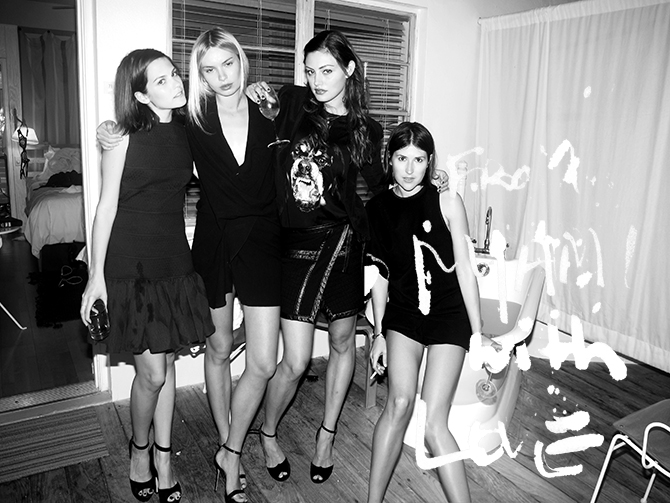 A huge thank you to The Standard, Miami! Kisses from suite 608!